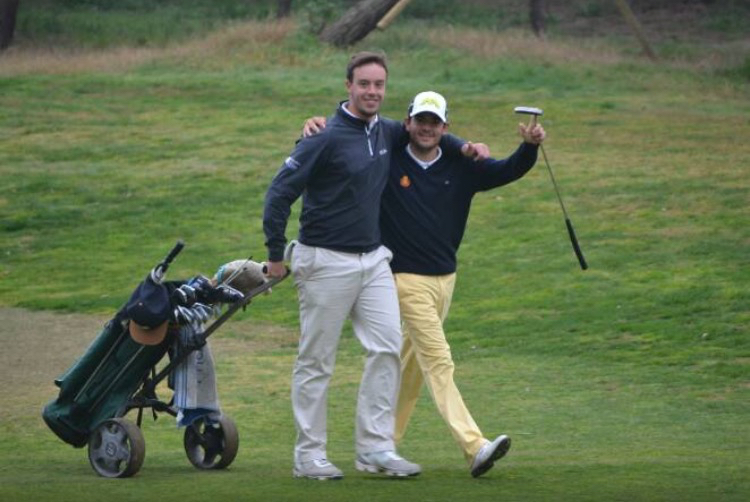 The International Men’s Championship, S.M. El Rey Cup 2017, was held at the El Saler Golf Course in Valencia. The competition took place from the 1st to the 5th of March, in which Jack Davidson has being its winner this year. Congrats!

Although Víctor did not win this time, our captain has returned to UGPM giving us the example of something much more valuable: the values ​​of friendship and fellowship in sport!