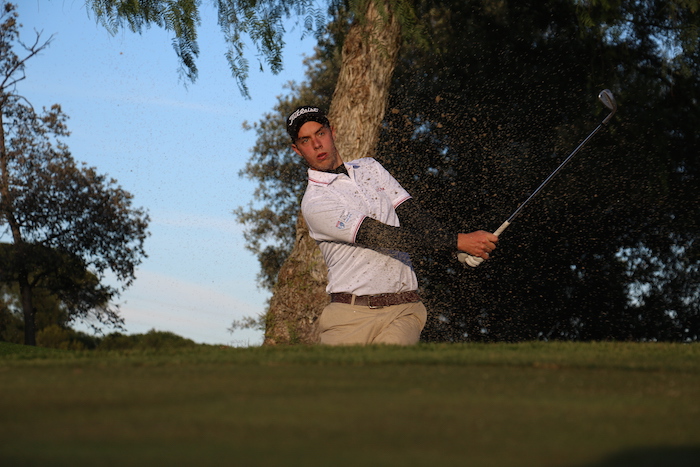 The tournament, which opened the competition calendar for the year 2015, benefited from a high level of play given, the presence of numerous players who are currently studying at USA, and lived a final day filled with excitement until the last moment. Catalonian Pep Angles obtained the victory with an aggregate of 277 strokes (-11) with a one stroke lead of the runner, Mario Galiano. Pastor, who had won the 2012 edition, finished four strokes ahead of the champion with an aggregate of 281 (-7).

The Andalucia Cup, scoring for the WAGR, national and Andalusian ranking, was played over 72 holes medal-play. UGPM team jumped at the chance to share the tournament days with players. UGPM’s psychologist Rocío Pomares and Director Javier Martin-Montalvo came to Guadalmina to support the team and approach the program to the players.